How to Catch a PANNI 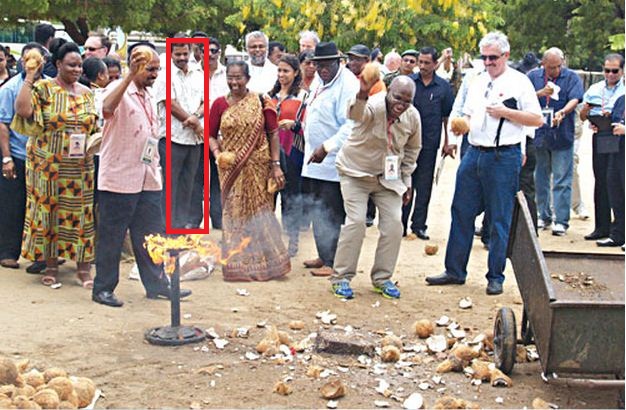 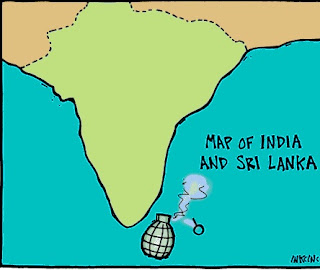 The Sri Lanka government has denied it is under pressure from India to devolve more powers to provinces.

Minister Nimal Siripala de Silva, who heads the government delegation for talks with Tamil National Alliance (TNA) said its apparent U turn over land and police powers has nothing to do with India.

"No no no no, there was no pressure. Neither India nor other country can dictate how our country is governed," he said in response to a question by BBC Sandesaya.

The government, he said, is "always prepared to discuss land and police powers as well as the re merger of the north and east."

The minister, however, clarified that the team led by him only represents the Sri Lanka Freedom Party (SLFP), the main constituent of the ruling coalition.

In a statement issued on 4 August, last year, the TNA called on the government define and state the government's policy on the structure of governance, the division of subjects between the centre and the devolved units and fiscal and financial powers before continuing the dialogue.

President Mahinda Rajapaksa in a recent meeting with newspaper editors has said that the government was not willing to devolve land and police powers to the regions, in line with the 13 amendment to the constitution.

The Indian government, responding to the release of the war panel report, urged Sri Lanka to fulfil it's continuous pledges to implement the 13 amendment that devolved land and police powers to the provinces.

A Sinhala nationalist partner of the coalition government has, meanwhile, criticised the response by India to the report of the Lessons Learnt and Reconciliation Commission (LLRC), which was submitted to the parliament on 16 December.

Saying that the present government has not given any assurances to India to devolve more powers to provinces, the Jathika Hela Urumaya asked India "to clarify which Sri Lankan government has given this assurance."